The Broken Road
(BOOK ONE IN THE BROKEN SERIES)
Kri makes Kadyn clam linguine when she cooks for him the first time. They also eat pasta on the beach in the Bahamas. So, if you are doing a full blown dinner and want to build the dinner around the book, pasta is the direction I would go.

If you are crazy motivated and a bit more adventurous, you could serve conch, grits and fish, fresh fish, shrimp, or crab. This is what Kri and Kadyn’s circle of friends ate when they went out to dinner in the Bahamas.  They also ate a number of Bahamian desserts (which typically involve coconut).There are lots of great Bahamian recipes on the Internet, and you could pair this with some Bahamian music.

If coconut isn’t your thing… Kri ate mudpie with Bailey’s drizzled over the top at the Windbag with her Montana friends. You can’t go wrong with this dessert! If you want to keep it simple, Kri and Kadyn have their own pints of Ben and Jerry’s ice cream in Chapter 8 – you could do this for dessert and offer a variety of the single serving cups from Ben and Jerry’s for your guests to choose from.

If you are just doing light appetizers and dessert, Kadyn packs a romantic picnic dinner of cheese, bread, grapes, cheesecake, and strawberries for the B.B. King concert.

Looking for something more casual? Cenia cooks chili and hosts a chocolate chip cookie bake off. You could always go that route!

If you have a morning book club meeting, Kadyn makes breakfast sandwiches, and Gabi’s drinking a mimosa. Who doesn’t like mimosas?

Don’t forget the coffee. Kri was totally addicted to coffee!

Also, don’t forget the music. There was a lot of great music in this book, which would be nice to have playing in the background when your guests arrive.  Ella Fitzgerald and B.B. King were two of Kri and Kadyn’s favorites.

Wow. Where do I even begin for this one? There was so much food in this book! Here are just a few dinner ideas, based on meals that Kri and Michael shared in Paris:

Lobster bisque soup with croissants, a variety of cheeses, and champagne grapes

Smoked salmon over a bed of wild rice

Kri also prepared a variety of pastas for a pasta bar when she invited her friends over to her new place.

For something more casual, Cenia hosts a chili cook-off shortly after Kri returns to DC. Don’t forget the cornbread!

For lunch or light fair, you can offer cheese, sliced meats, baguette bread, and grapes. Alternatively, Kri had Thai salad and mango martinis when she celebrated her new place!

For breakfast book club meetings, try making a Croque Madame or a Croque Monsieur and offer a variety of pastries (must include croissants!). This is what Rafael and Kri had when they went out for coffee.

Desserts mentioned in the book include apple tart, other fruit tarts, and crème brûlée. If I were hosting, I’d just buy out the nearest French Patisserie and offer a variety of miniature desserts.

For background music, Michael and Kri dance to soft jazz on the yacht.

Another option for this book club gathering, especially if you happen to have a projector/big screen, is to sit down and watch Phantom of the Opera (the 2004 film). Then discuss the parallels drawn in this book between Kri, Kadyn, and Michael and Christine Daaé, Raoul, and the Phantom.

Kri made crab and lobster lasagna for Rafael, Kadyn, and Shae. Yum!

Kri and Rafael ate a number of small plates at Komi, to include bread with pate, small steaks, feta and spinach pastries, sea urchin, scallops, and dates stuffed with basil and goat cheese. If you went this route, it would be fun to recruit some teenagers or non-bookclub friends to serve everyone in complete synchronization. This might be difficult if you have a large group, though!

Kadyn took Kri out for fondu at the Melting Pot, so you could always do fondu.

If you want to keep it super easy, Kri and Kadyn are pretty big on take-out Chinese food!

In a Broken Dream
(BOOK FOUR IN THE BROKEN SERIES)

Kri hosted a pasta potluck when Al Qaeda called for attacks against the U.S. Government. She and her friends served Clam Linguini, Penne Rustica, Spaghetti, and Delilah’s Seven Cheese Macaroni and Cheese.

If you’re not in the mood for pasta, you could offer the same decadent food that Kri served for Cenia’s bridal shower: bacon wrapped dates, crab stuffed mushrooms, shrimp cocktail, and oysters on the half shell.

You might want to consider serving one of the X-rated mixed drinks: screaming orgasm, blow job, sex on the beach, or between the sheets. I’m sure that would get the book club ladies talking!

There were a lot of desserts eaten in this book: chocolate suicide cake, salted caramel bread pudding, and New York cheesecake… not to mention all those desserts served at Cenia’s bridal shower; chocolate dipped strawberries, tiny dessert glasses filled with chocolate mousse, and assorted pastries from a French patisserie.

As a party favor, you could give everyone a can of Reddi-wip!

I’ve included a music playlist on the website, just in case you’re looking for background music

Have a wonderful time!

Broken Together
(BOOK FIVE IN THE BROKEN SERIES)

You could also serve croquettes, ham and cheese croissants, pastel de nata, and chocolate croissants. Kristine and Rafael frequently ate these in Portugal.

If you are hosting book club and offering dinner, I recommend pasta. Kri cooks clam linguine for Kadyn, just as she did in the previous books. She serves Maxim lasagna. Rafael cooks Chicken Marsala.

Or… you could hit the easy button and order ZPizza, assuming you have a ZPizza near you. They eat ZPizza a lot!

Rafael and Kristine drink sangria at Guilty for Rafael’s birthday. They often drink wine. Vinho Verde would be perfect if you can find that at the wine store. Kristine and Rafael drink Apothic Red on the jet. Cenia serves mango martinis at the bridal shower.

If you really want to wow the book club ladies, you could make the chocolate and pistachio cake with edible gold I have linked on my Pinterest page! Kri serves this dessert to Maxim when he escorts Oni to Virginia.

Rafael and Kristine ate spiced chocolate molten lava cakes with vanilla ice cream on the airplane. They ate red wine cake pops and chocolate mousse for dessert their first night out in Portugal. They had a chocolate fountain with strawberries, shortbread cookies, homemade marshmallows, and pretzel sticks dipped in caramel for their New Year’s Eve party. 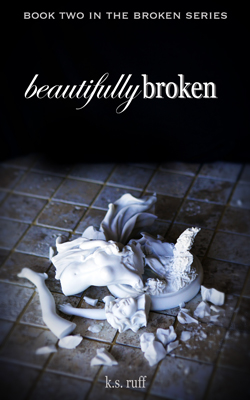 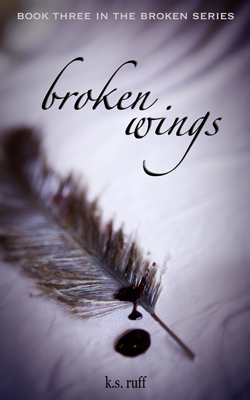 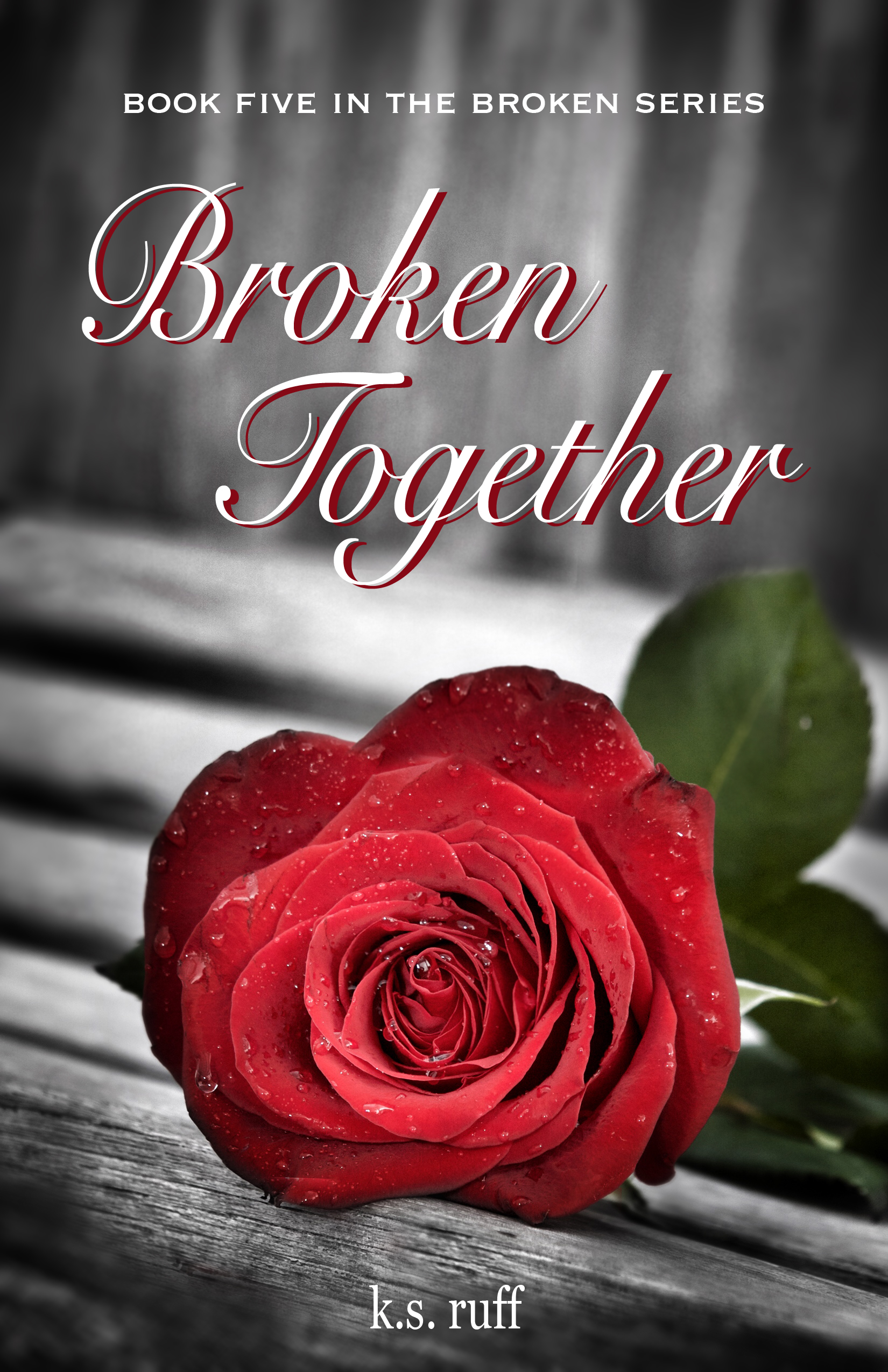